Cannabis is a great way to relieve symptoms of anxiety and depression, but what happens when paranoia strikes? You know, that post sesh feeling that everyone around is looking at you. Paranoia is a side effect of none other than our favorite psychoactive chemical compound, THC. Studies have shown that THC consumed in large quantities can significantly increase paranoid thinking. This is especially true for Sativa strains, with an intense cerebral high that can be responsible for producing fear, anxiety, panic, and an inability to relax

New users can struggle to find their comfortable high on the first go around, but even those of us who have been blazing for years can overestimate the potency of an edible here and there. Either way, paranoia sucks and has the tendency to turn a good experience into a miserable one. On the upside, stoners are ever the problem solvers leaving us with great tried and true hacks to send paranoia running. So sit back, relax, and take notes. You never know when these hacks will save your day! 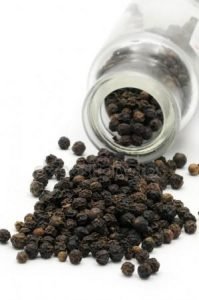 Keep some black pepper on hand… Neil Young says so. This hack now made famous by Young is said to calm paranoia. He disclosed this on The Howard Stern show when Stern said that he no longer smoked weed because it made him too paranoid. Young advised him to “Try black pepper balls if you get paranoid. Just chew two or three pieces.” The kicker? It really works!

Cannabis and pepper have similar chemical traits. Combining the terpenoids in pepper with the THC in cannabis produces a calming, therapeutic effect. 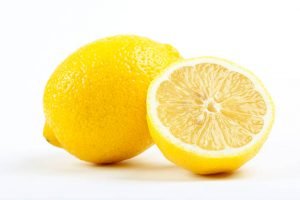 Squeeze a lemon… seriously, do it. Limonene, a terpene found in lemons is known for the way it can imitate the effects of THC on the brain. When you get the sudden feeling that you’re too high, squeeze some fresh lemon juice in a glass then throw it back. Add sugar if you prefer, and a bit of zest from the peel.  It should help to calm your paranoia in a matter of minutes. 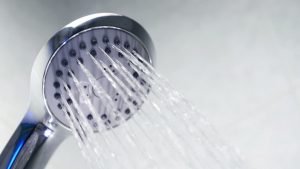 Take a cold shower… There is no denying the benefits of a cold shower to the nervous system. Jumping in the shower before it’s heated up causes a rush of blood to circulate through your bodies giving you a natural dose of energy. Cold showers have also been proven to ease stress and boost your mood. All of these effects can help counteract the paranoia. 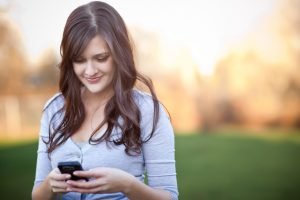 Call your best friend… If there is anyone who can help you climb out of the paranoid hole it’s your best friend. It doesn’t matter to them if you sit on the phone for 45 minutes talking about the awkward eye everyone was giving you at the grocery store, and they will reassure you that it’s all in your head. 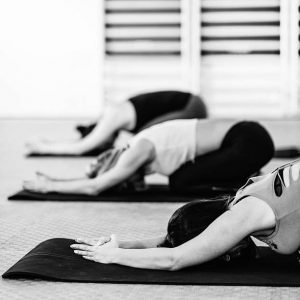 Move… Curling up in a blanket and riding the paranoia wave out sounds a lot more appealing right? Possibly forever? You need to move that body, man! Get up, turn on your favorite playlist, stretch, and just move. Not only will it help you busy your mind, but it’s a much healthier way to deal with negative emotions.

Marina the Freelance killer content creator, cannabis activist and lover of all things caffeinated. The voice behind The Virtually Creative, and that friend who laughs at all her own jokes.