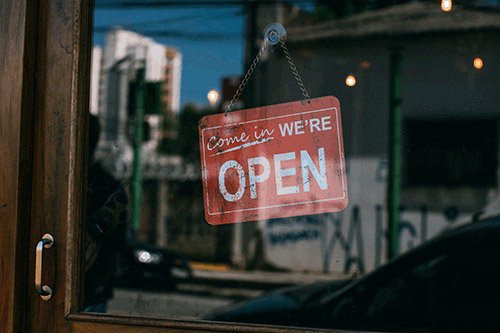 Legal, recreational weed has been sweeping across the west coast at a rapid pace. Medical pot shops and deliveries are now available in Masschusetts, recretional marijuana deliveries are another story. While Northeasterners have been a little slower to embrace this burgeoning national trend, in 2016 voters in Massachusetts and Maine bucked the prohibitionist trend that’s been a staple of the East Coast since the Puritans and legalized marijuana for recreational use.

But that doesn’t mean it’s the wild wild East. Take Massachusetts as an example. Since voters there approved recreational weed, more than 120 towns across the commonwealth have enacted bans of one sort or another on marijuana business owners to keep legal weed out of their back yards.

Legal weed isn’t totally new to Massachusetts though. In 2008 voters decided to decriminalize the possession of small amounts of pot, and in 2012 voters decided it was time to bring legal, medical marijuana to the state. But the outright legalization of recreational marijuana is new to the commonwealth so there remain some hurdles, roadblocks and penalties that you need to be aware of before you toke up.

Dos and Don’ts for Pot in Massachusetts

How do you get Weed in Massachusetts?